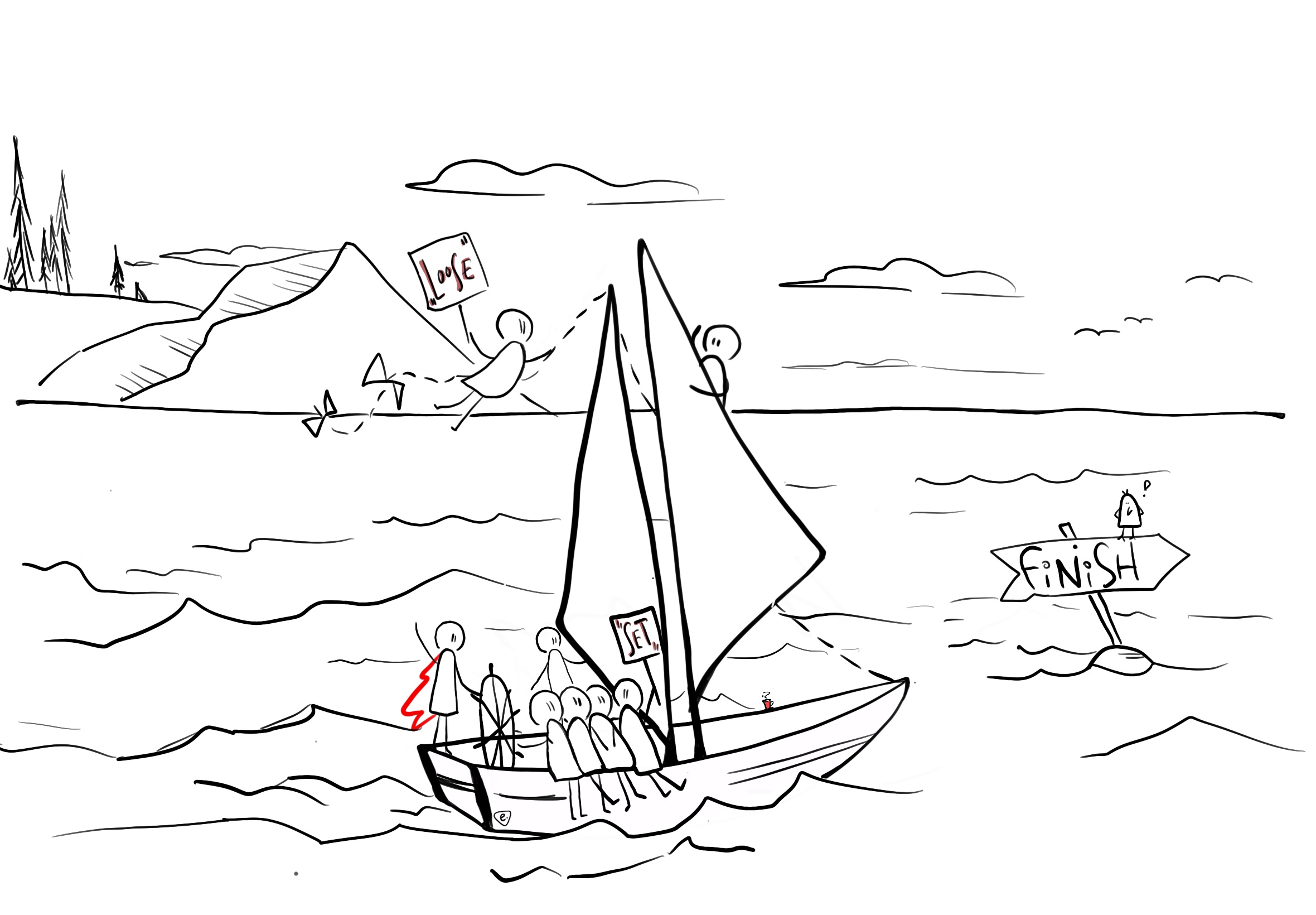 Leadership bean #3: Coordinate your team like a racing sailboat skipper

There are many similarities between boat racing and managing an organization in a fast-changing environment. In both cases, there are clear goals (to win!), time pressure, and a need for coordinated action that allows the team to quickly react to the changes in the environment and to be faster and better than the competition.

Two French researchers analyzed how an experienced skipper handled the coordination task in a fleet race. They observed two general patterns of coordination which they called “loose” and “set” coordination.

During a phase of “loose” coordination, crew members use an open but intense form of communicating with words and gestures (like shaking their head or eye contact). With this form of direct information sharing, the crew ensures a mutual understanding of the situation and agrees on what to do next. The role of the skipper in this type of coordination setting is to ensure that the dialogue between crew members is sustained. Sometimes, they also direct the attention of the crew to significant changes in the environment.

“Set” coordination is different. It usually involves the skipper who gives a clear and unambiguous signal to crew members to start with a certain action ( usually based on plans or protocols that are already known to them from prior training).

The skipper is also responsible for changing the coordination mode from “loose” to “set” and back again in a rhythmical way, thus also triggering an alternation between tension and a more “relaxed” mode of sailing. Instead of directly telling the crew members what they have to do, he rather makes sure that the right coordination mechanisms are used to enable all the experts “on the front” to  succeed together in a coordinated way. 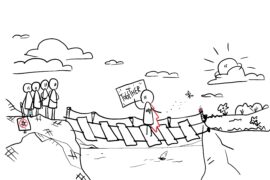 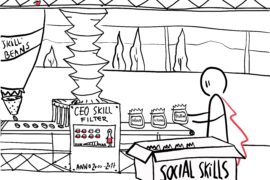 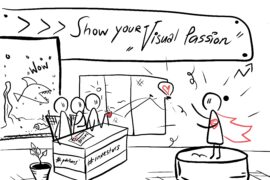